Salomon
Category: Trail Shoes
9.3Overall score
The Formula 1 of trail running shoes validated by Kilian Jornet: ultralightweight and springy!
Salomon is a major player in trail running shoes. While the S/Lab Sense Pro held the top spot for a long time, there's a new little gem of technology to be reckoned with: the Salomon S/Lab Pulsar! This lightweight and seek competition trail shoe was designed in Annecy (France) at Salomon HQ for its top athletes like Kilian Jornet. So let's see if what's good for the elite is suitable for regular runners like you and me!

The first thing that stands out from all the reviews is that this shoe is incredibly lightweight: only 174 g/6.1 oz (men's model). Its sole is more flexible and slightly thicker than that of the S/Lab Sense 8. It uses a new foam: Energy Surge. We get a 14.5 mm stack height under the heel and 20.5 mm under the forefoot foot for a drop of 6 mm. Runners who have tried the shoe note that the cushioning is relatively firm while being comfortable. The sensations are excellent with a springy ride due to the foam, the low drop, and the nice ground feel. It also appears from the various tests that the rebound is excellent, which makes the shoe ideal for competition. However, the low stack height may limit the shoe's potential for long distances such as ultramarathon running, although it's a matter of personal preference. Also, let's note that several testers expressed concern about the durability of the midsole. It's a point to watch. It may be wise to use it primarily in competition and opt for a more robust model for daily training.

Regarding the upper, wide-footed runners found the Pulsar quite tricky to put on, as the collar is very narrow. As with all of Salomon's S/Lab models, QuickLace replaces the traditional laces. On this model, the eyelets have disappeared, and the lace goes directly into the fabric. We find a small pocket on the top to slip the excess laces, but some of the testers complained about the small size of this pocket. Trailers particularly appreciated the "mini-sock," which prevents the presence of dirt and gravel in the shoe. Overall, they noted an excellent lockdown, despite the lack of structure of the upper.

On the outer part of the sole is Contagrip, a blown rubber that equips most of the brand's trail running shoes. The design of the lugs and their depth suggest that this shoe will be more suitable for not too technical and not too wet terrain. This point is confirmed by several testers who noted a limited grip in the mud.

In summary, the Salomon S/Lab Pulsar an outstanding elite trail shoe to go fast on the trails. Though it was developed for and endorsed by superstar Kilian Jornet, all the testers had a lot of fun running with the Pulsar and felt they, too, could push their limits!
Comfort
9.5
Grip
9
Protection
9
Durability
9
Value for money
9.5
Design
10
PROS
CONS

Is the Salomon S/Lab Pulsar true to size?

Yes, the fit is true to size, so you can buy your regular size for trail running shoes. However, if this your very first pair of Salomon shoes, it would be a good idea to try them on in a shop to make sure you find the most comfortable size for you.

In theory, this model should be suitable for all runners as it’s not minimalist. However, its thin sole (21 mm heel stack height) may not be enough for heavy runners used to wearing well-cushioned shoes.

Is the Salomon S/Lab Pulsar recommended to run a marathon?

The Salomon S/Lab Pulsar is a comfortable, lightweight competition shoe, although it comes with limited cushioning. Initially designed for Salomon’s top sponsored athletes, there’s no doubt that some of them will use it in ultramarathon races. For the average person, the question is more delicate. With its sole thin (21 mm heel stack height) and moderate level of protection and grip, it may not be the most optimal configuration for trail running. So it’s up to you to decide, depending on how your experience and your abilities.

Is the Salomon S/Lab Pulsar waterproof?

This trail running shoe does not have a Gore-Tex waterproof membrane (or other waterproof technology). Nevertheless, although it’s not waterproof, the shoe repels small amounts of water, such as light rain, and splashes without any problem. 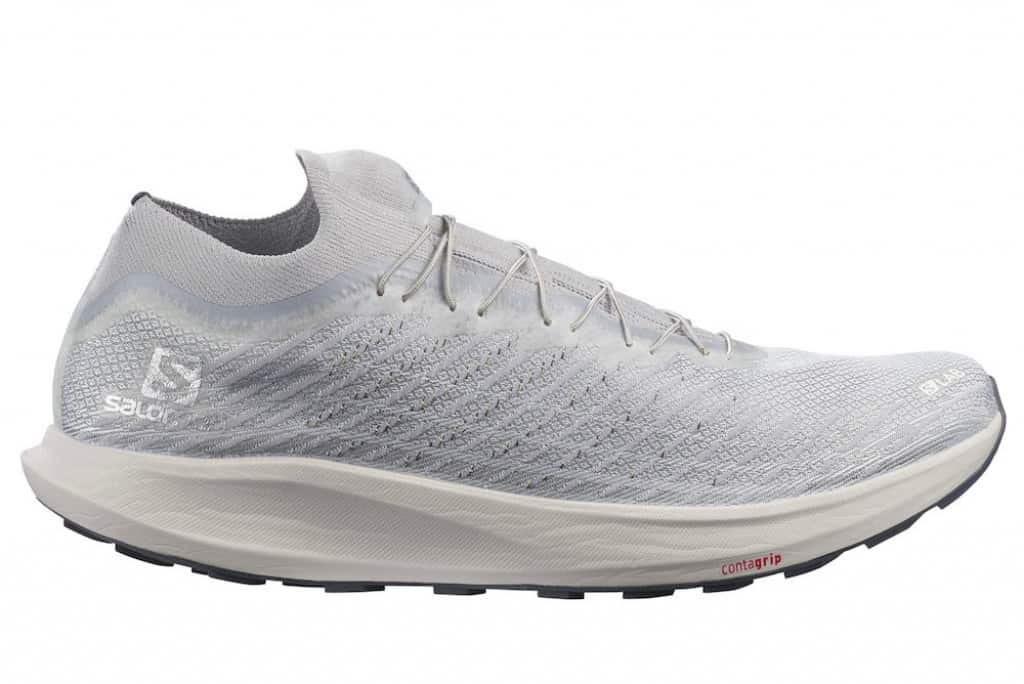 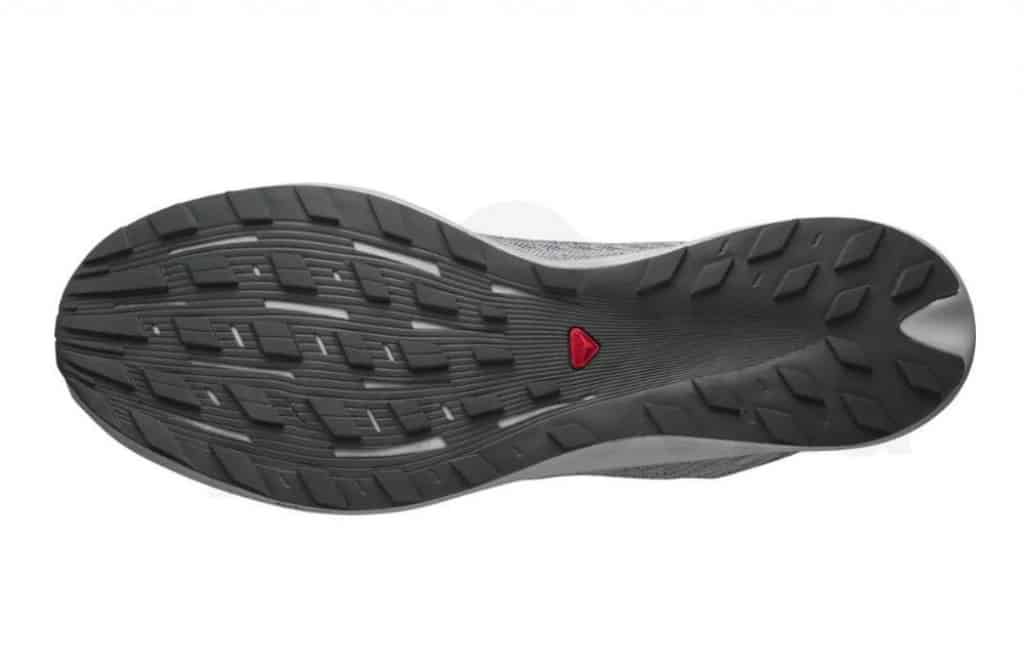